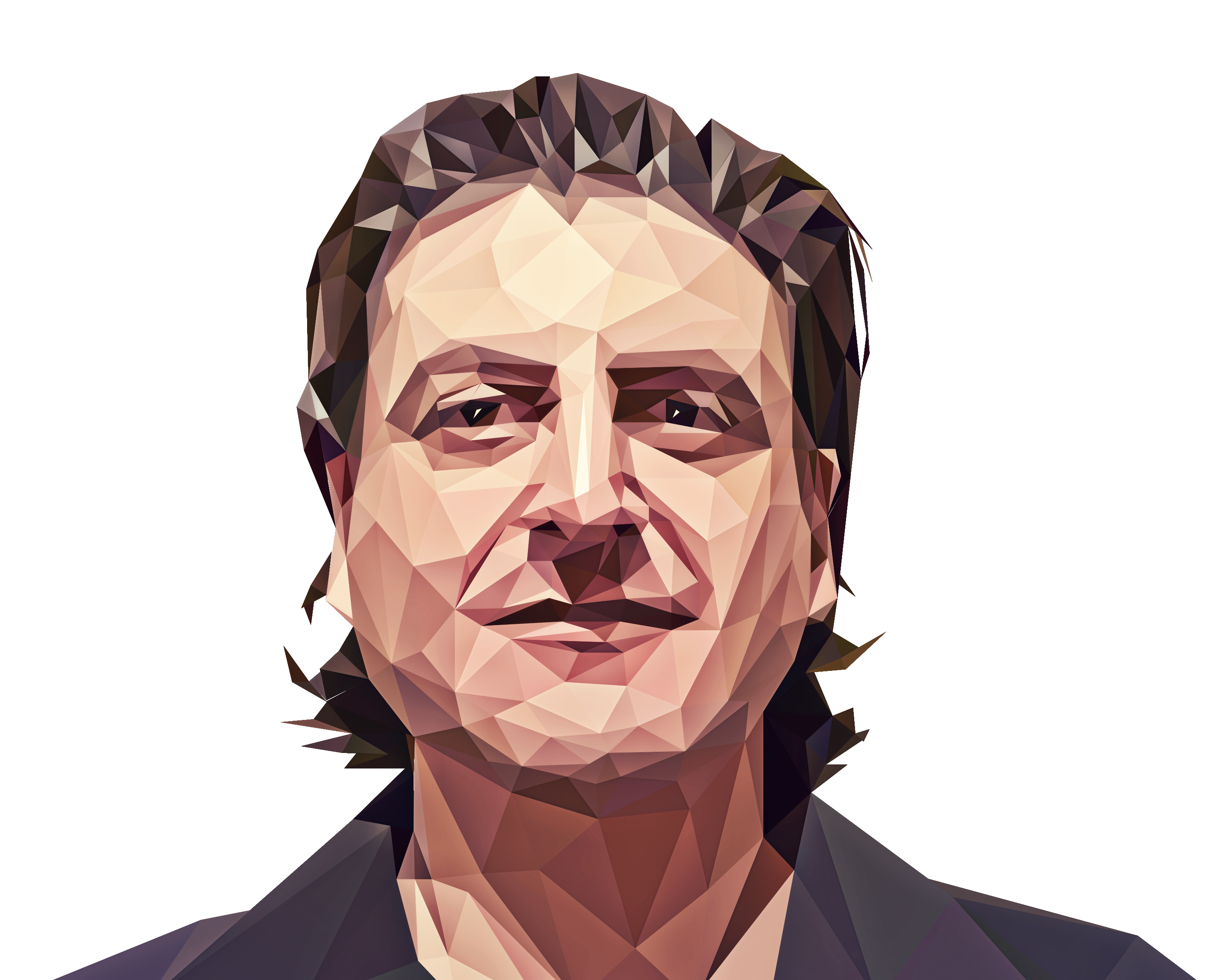 In the midst of the heated blocksize debate one could be forgiven to think that there is very little Bitcoin developers are able to agree on. Yet, when core developer and Blockstream co-founder Pieter Wuille introduced the concept of segregated witness at the Scaling Bitcoin conference in Hong Kong most of the Bitcoin community quickly rallied behind the proposal.

Eric Lombrozo, CEO of wallet company Ciphrex and responsible for running the segregated witness testnet, joined us to discuss the proposal and its implications. Segregated witness, it turns out, does not only provide an elegant way to increase the blocksize via a soft-fork, it also solves transaction malleability and greatly simplifies updating the Bitcoin’s scripting language. It’s a crucial topic and may well enable a new wave of accelerated innovation in Bitcoin.