From Digital Goods to Digital Currency 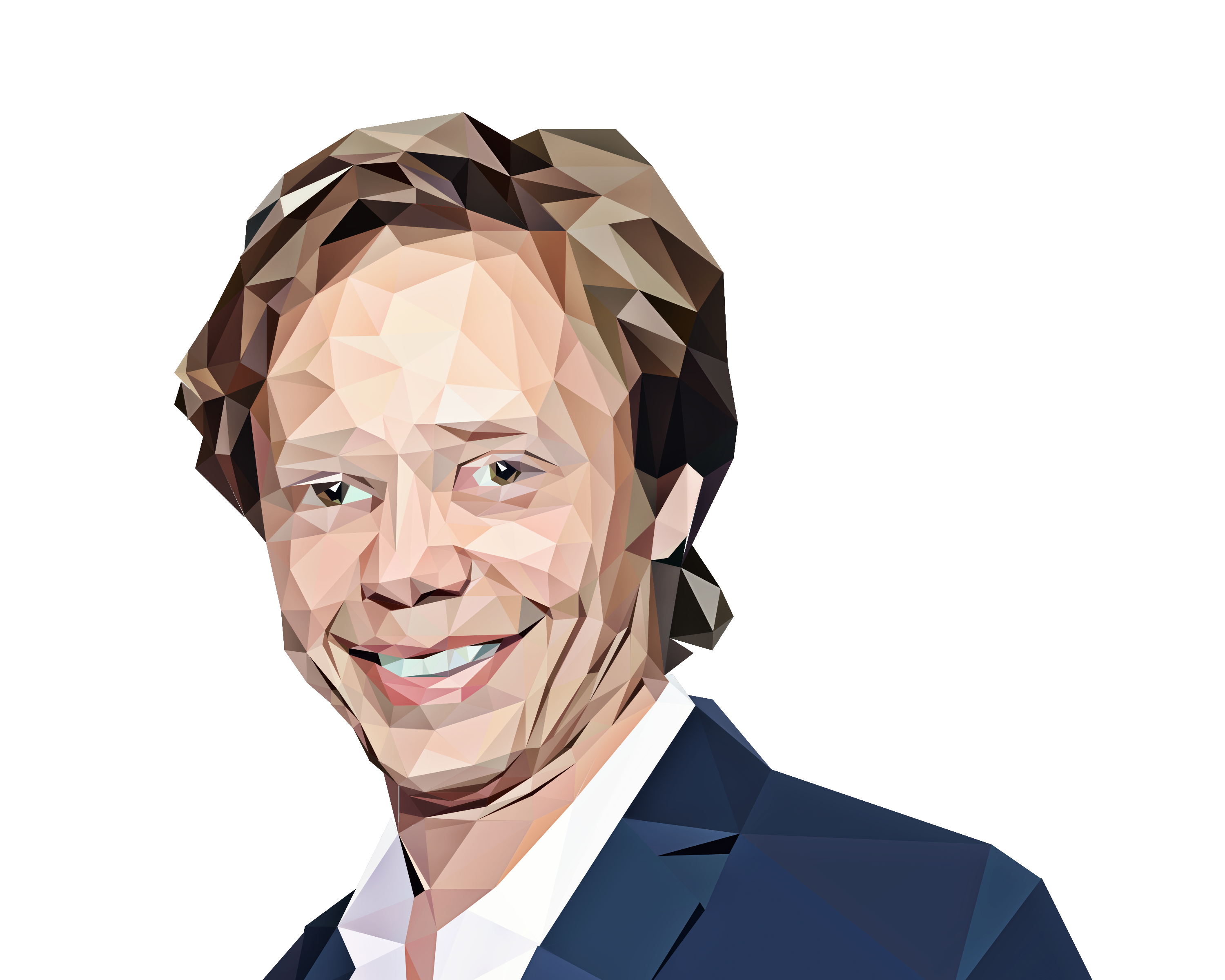 We’re joined by , Chairman of the Bitcoin Foundation, investor and all around emblematic figure of the Bitcoin ecosystem. Brock tells his story, from his early beginning a entrepreneur in his teens, to the massively successfull video game industry businesses he built in the early 2000s.

As Chairman of the Bitcoin Foundation, he gives us his perspective on how the Foundation’s role has evolved over time and its areas of focus going forward. Brock also weighs in the recent debates around governance and block size.