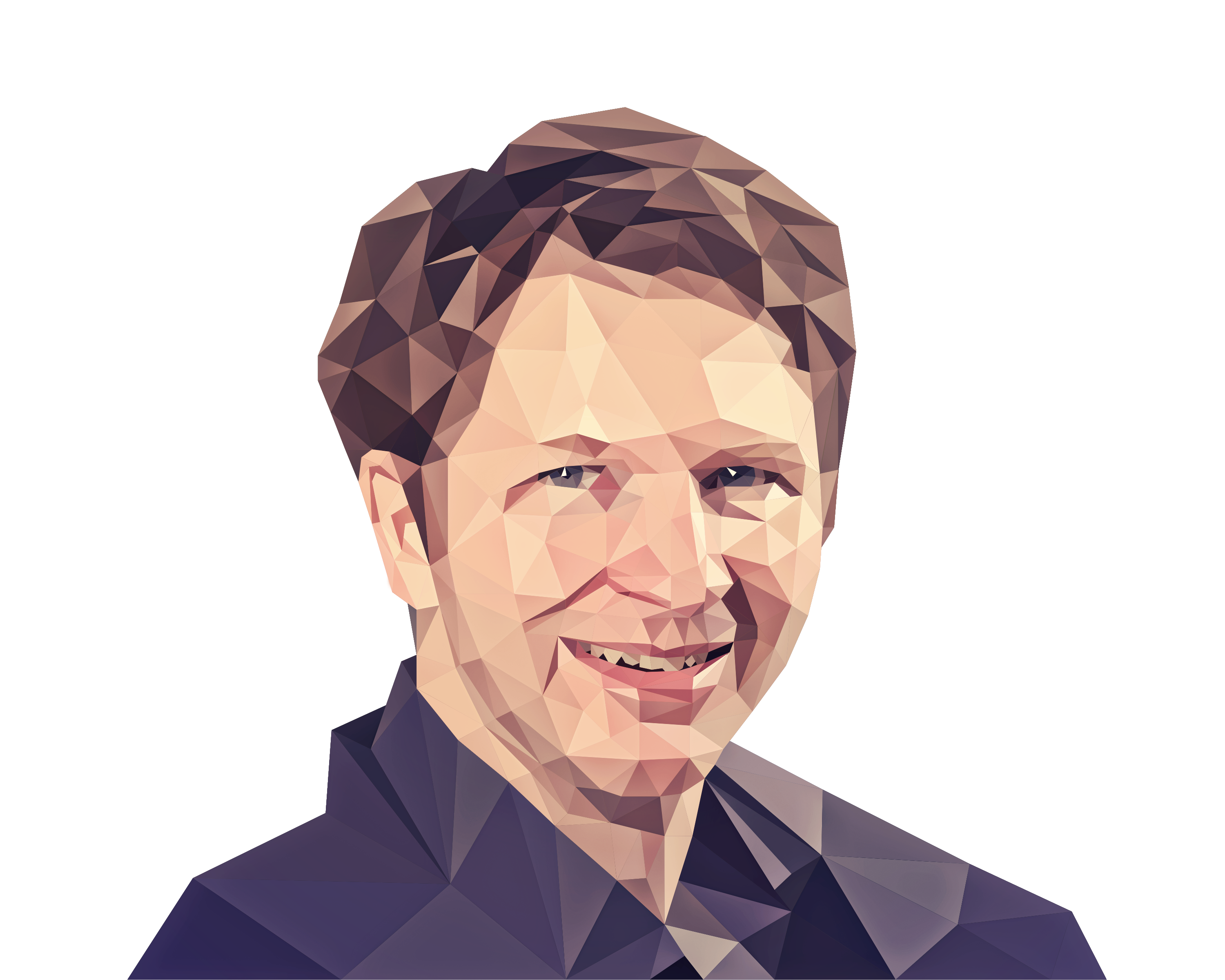 One of the major drawbacks of Bitcoin is its low transaction throughput. Maxing out only a handful of operations per second, there have been many proposals to scale it up so that it can compete with existing distributed database technologies. As the blockchain’s demand continues to increase, it’s unclear if the Bitcoin protocol will ever be able to handle thousands, if not millions of transactions per second. BigchainDB is taking a different approach. Rather than trying to scale up blockchain technology, it starts with a big data distributed database, RethinkDB, and adds blockchain features and characteristics.

Trent Mcconaghy, Co-founder and CTO of Ascribe and BigchainDB, joins us to talk about how this protocol may become to databases, what IPFS and Ethereum are to distributed filestorage and computing, respectively. Able to perform more than one million writes per second and capacities in the petabytes, BigchainDB has the ambition to become the world’s public database platform.