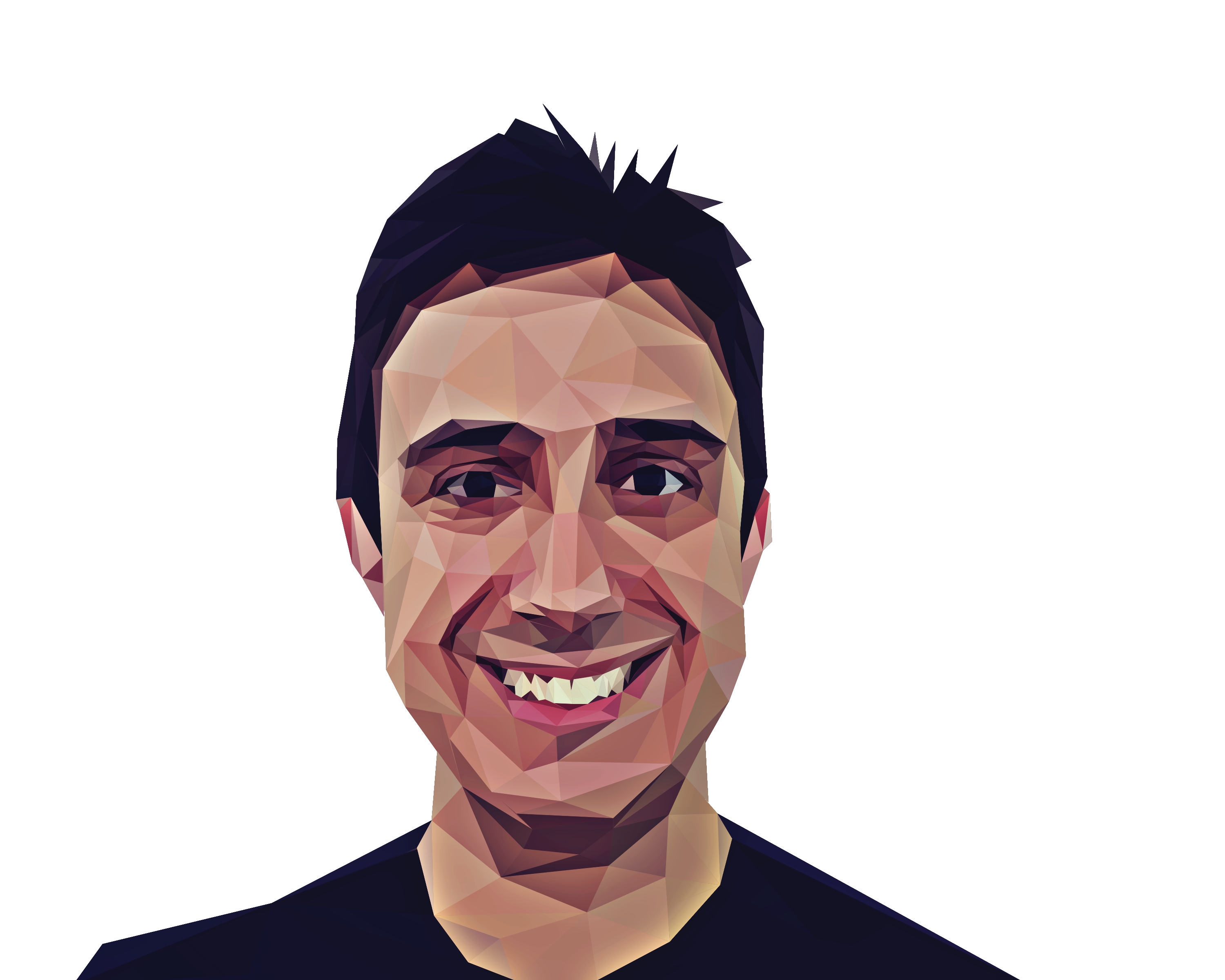 The lack of an explicit governance mechanism has created deep problems for Bitcoin. Ethereum, with the DAO-related soft/hard-fork discussions, may face similar challenges ahead. Yet, already in 2014 Arthur Breitman quietly started working on cryptocurrency network Tezos that has an explicit mechanism to let coinholders vote on protocol upgrades.

Our discussion with Breitman centered around how explicit governance could lead to a more secure and evolutionary protocol. We also discussed Tezos’ approach to smart contract that tries to prevent bug-riddled and insecure smart contracts such as the DAO which has thrown Ethereum into a deep crisis.