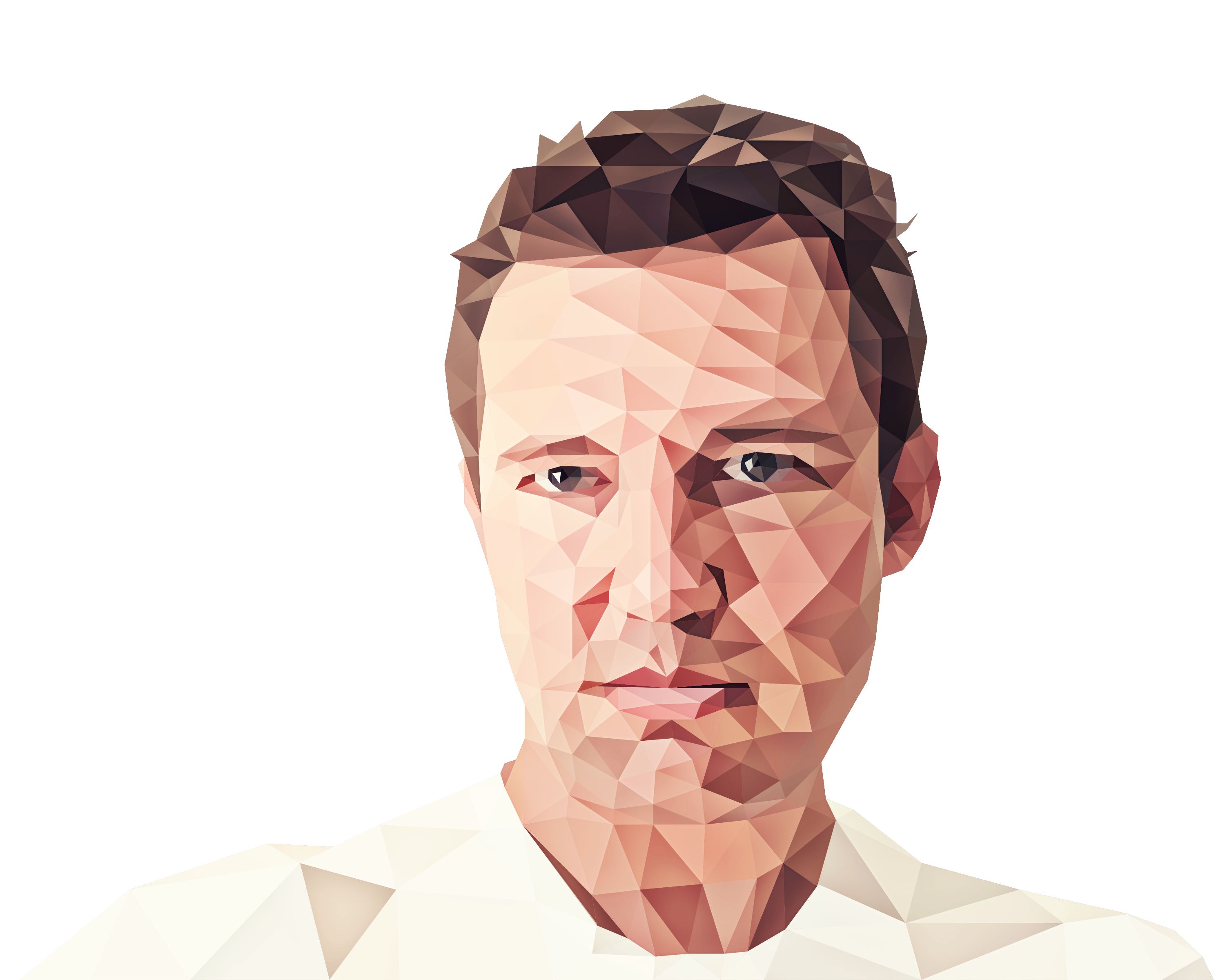 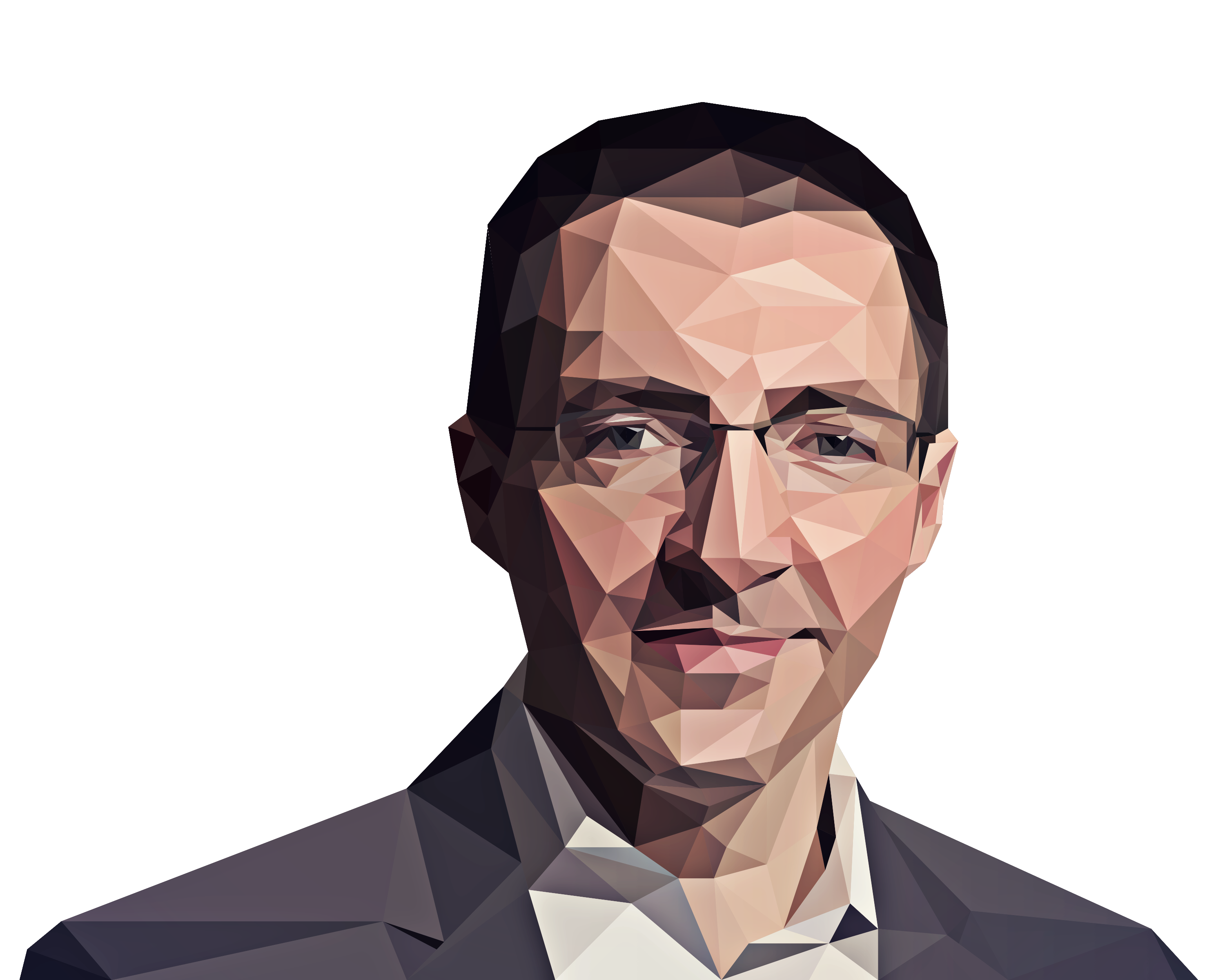 Attracting over 70 of the world’s biggest financial institutions to its consortium in just over a year, R3 has accomplished a formidable task. Aiming to rethink the fabric of the financial system, they first conducted experiments testing blockchain platforms for their member and last year began developing their own distributed ledger platform: Corda.

The effort to build Corda was lead by R3 CTO Richard Brown and the former Bitcoin developer and R3 lead architect Mike Hearn. In a wide-ranging discussion, we covered the vision of the project and why it represents a radical departure from existing blockchain platforms.