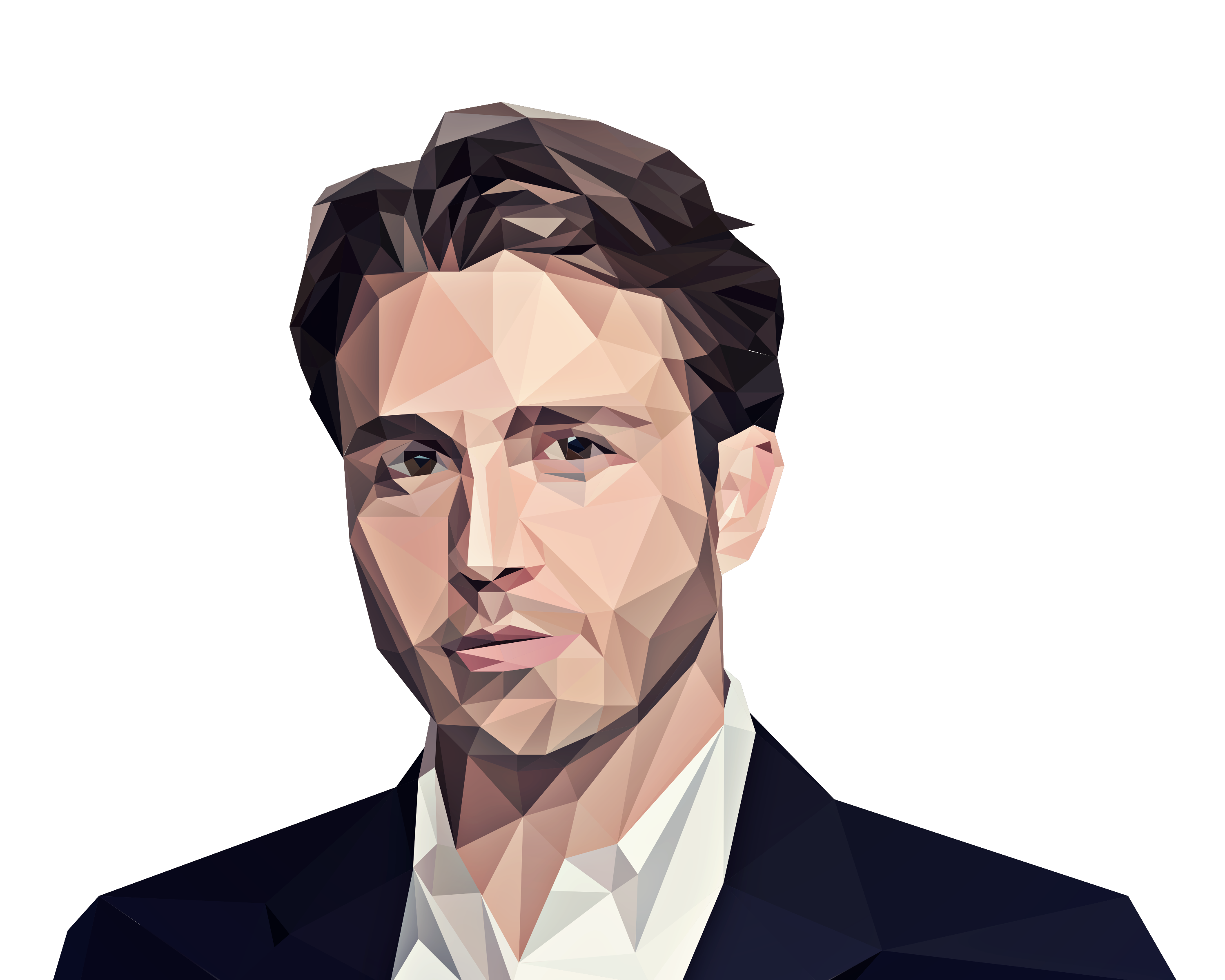 Few crypto projects have gotten as much attention and caused as much controversy as Steem. The blockchain-based social media platform launched early this year and managed to gain real user traction building up a vibrant community of contributors. The Steem token quickly entered bubble territory reaching a market cap of almost $400m and losing 90% of its value since.

Steem Co-Founder and CEO Ned Scott joined us to discuss the ambition of the project and its short tumultous history. We also discussed some of the accusations against Steem and its unorthodox launch.