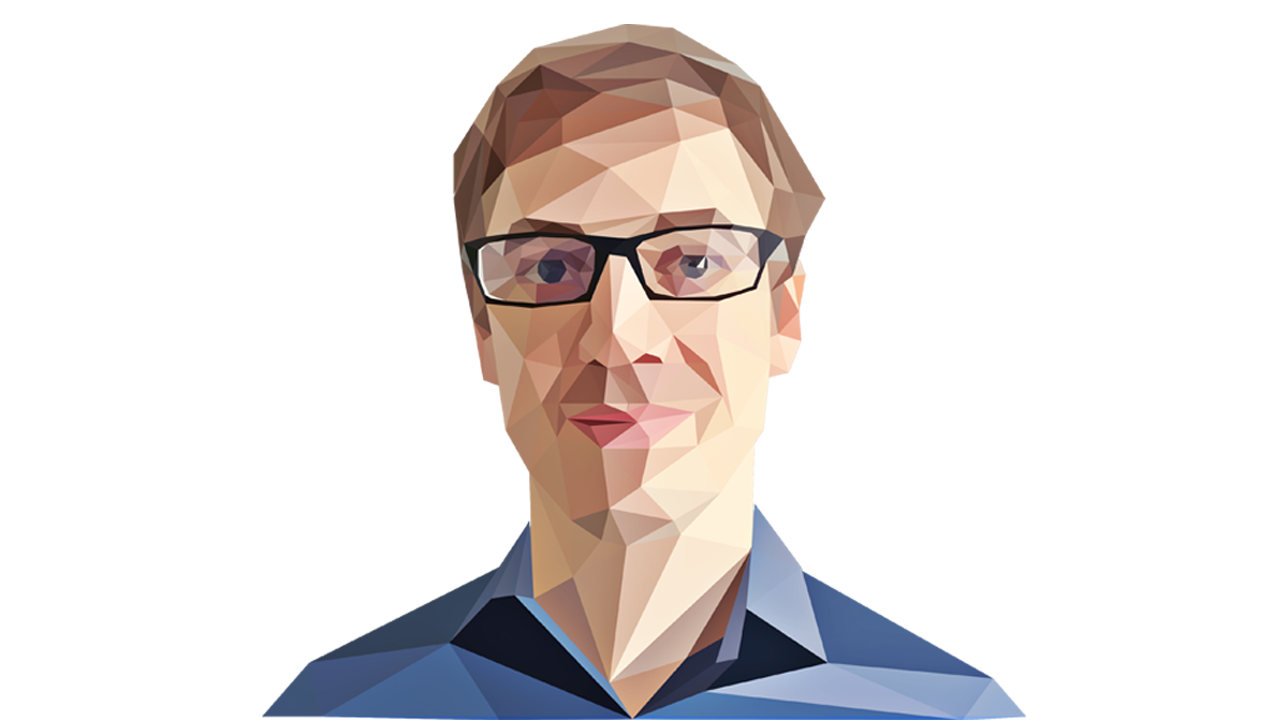 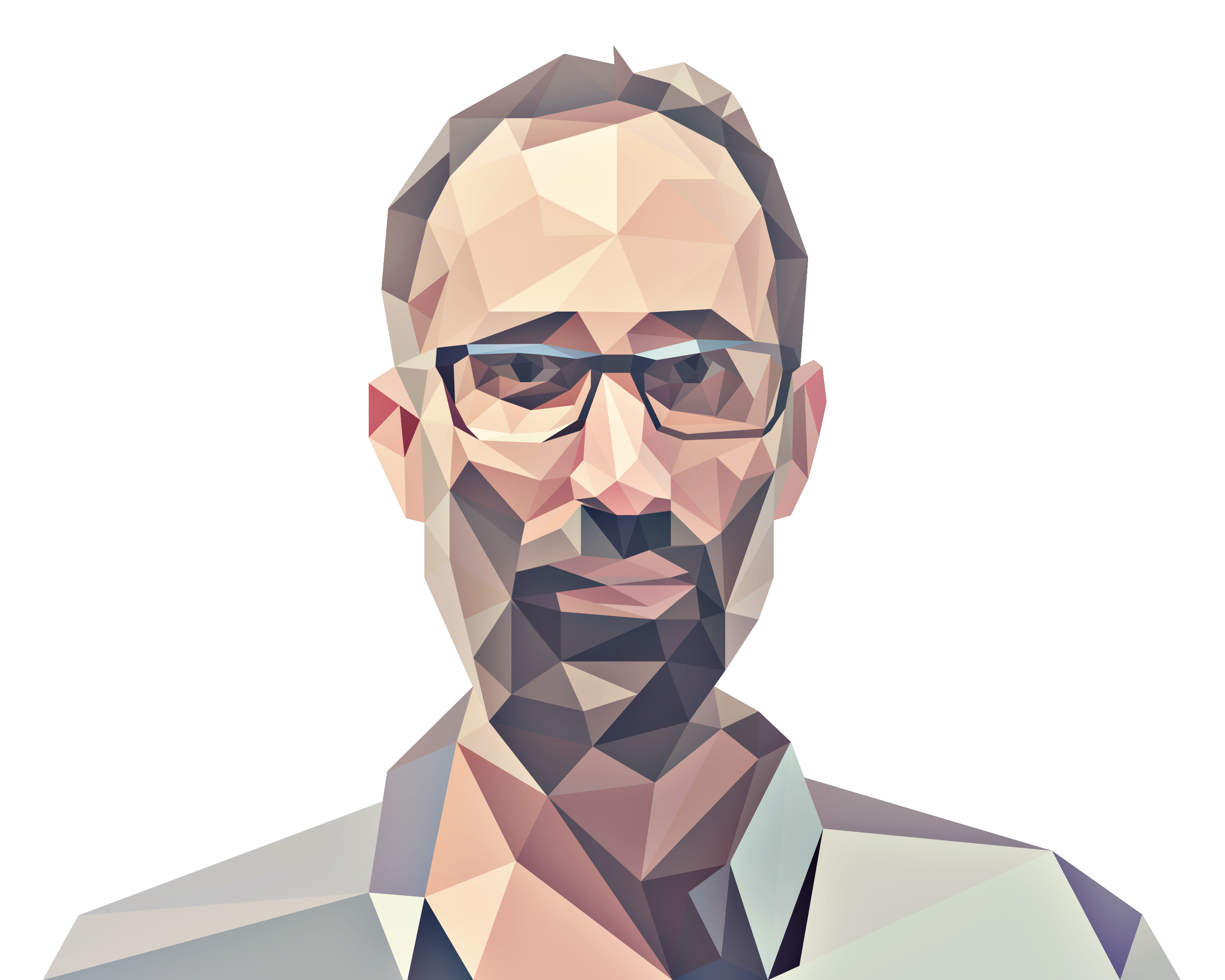 Bitcoin and Ethereum miners collectively make up what is perhaps the most powerful computational resource in the world. However, mobile phones from the early 2000’s could arguably run more complex operations than these networks combined. While blockchains themselves may never reach the level of computational power of modern computers, they may be leveraged as the underlying verification layer for centralized computing.

We’re joined by Jason Teutsch and Christian Reitwiessner. They are the co-authors of a visionary whitepaper which describes Truebit. This protocol would allow complex computations to be executed on off-chain systems while being validated by Ethereum miners. The results of these computations would consequently be available to on-chain smart contracts. Truebit makes clever use of proof systems and game theory to build a protocol where a Task Giver can ask a third party, the Solver, to execute a complex computation in exchange for a reward. Not limited to Solidity, these could be executed in traditional languages such as Go, Python or C++. Verifiers could then challenge the results, incentivising the Solver to be honest or see his reward be stripped away. This incentive structure would guarantee fast and reliable results while eliminating the need for a trusted third party.