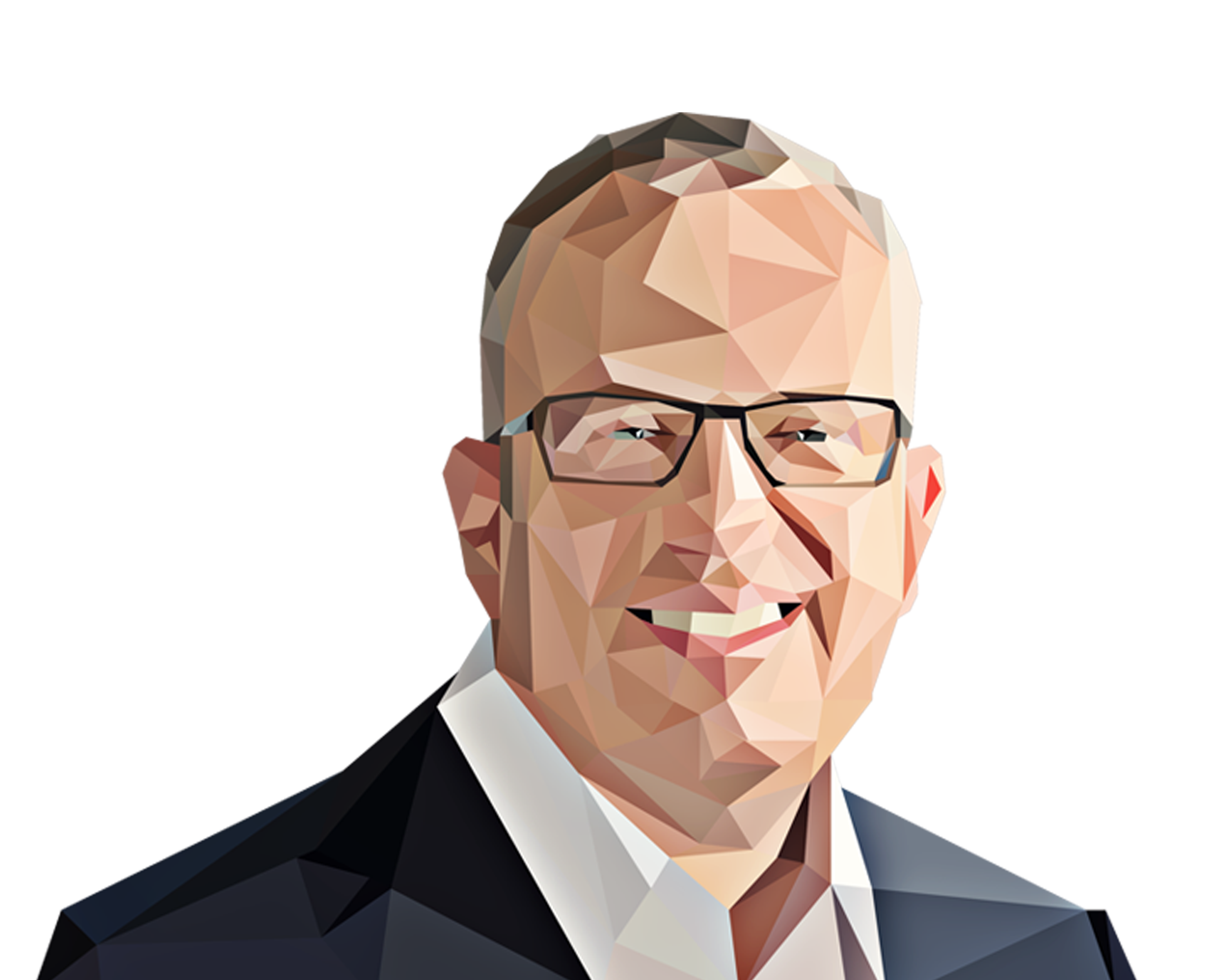 The saying goes: if you’re not paying for it, it’s likely that you’re the product. And with the rise of targeted ads, user behavior tracking, and alike, more and more users are turning to ad blocking software to protect their privacy and improve their browsing experience. In the last 25 years, the content monetization and Internet advertising industries have evolved to become complex ecosystems with multiple intermediating layers between users, publishers, and advertisers. This has created a situation where user’s rights are constantly violated and where little accountability exists.

We’re joined by Brendan Eich, Founder, and CEO of Brave. As an early Internet pioneer, Brendan created Javascript while working at Netscape in the mid 90’s, and helped found the Mozilla Foundation and Mozilla Corporation, where he served as CEO for several years. Brave is a new desktop and mobile browser which blocks ads and tracking by default. This has the advantage of drastically improves page load times while protecting users’ privacy. But Brave is much more than just a browser. Their team will launch the Basic Attention Token, which will serve as the currency of attention marketplaces between publishers, advertisers, and users. With the ambition to turn the Internet advertising industry on its head, this new attention economy marketplace will eliminate the need for unneeded intermediaries, provide publishers with new content monetization models and remunerate users when they chose to share their data with advertisers.