Busting the Great Wall of Hype 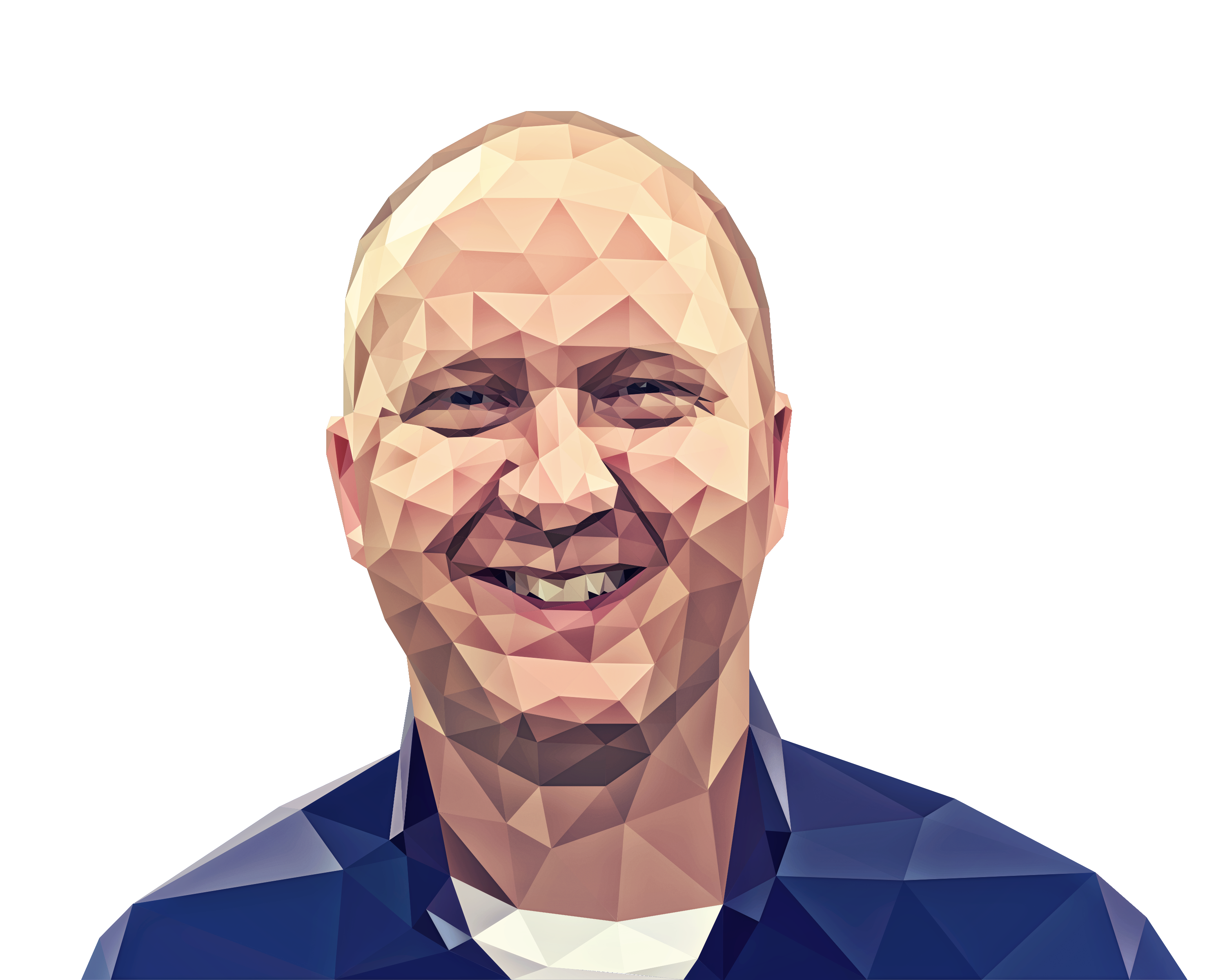 In the blockchain world, few people are as brave as Tim Swanson when it comes to busting hype. Tim’s unbiased, honest, and sometimes controversial opinions provide a refreshingly realistic view of blockchain adoption and applications of this technology by people and businesses. Cutting through the hype, the over-sold press releases ad the blind optimism of a completely decentralized economy, Tim’s insights provide a sobering look at the state of the blockchain.