What Julian Assange Represents to the Crypto Movement 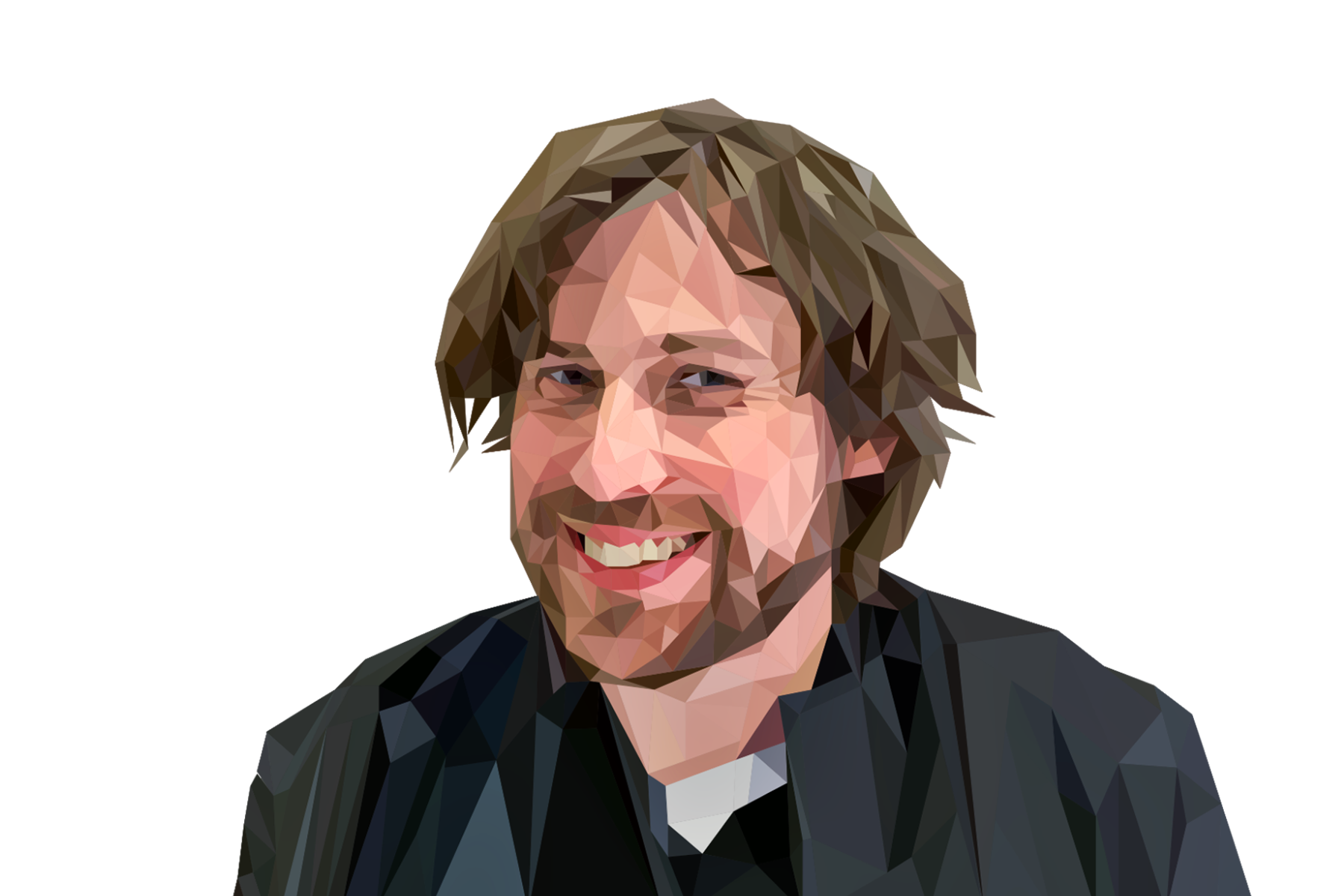 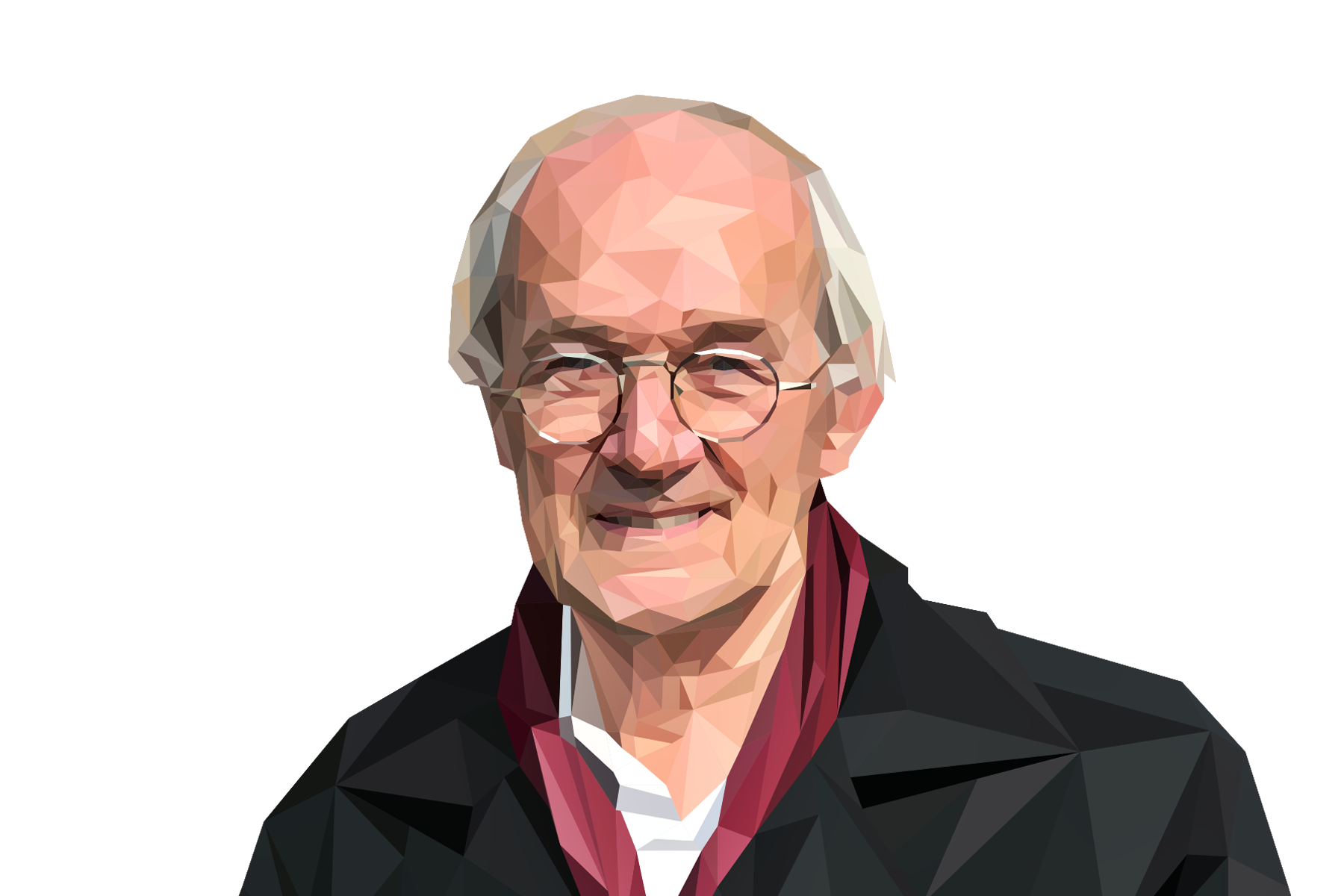 Julian Assange, the creator of WikiLeaks, is currently in a maximum-security prison in London facing extradition to the US for violating the Espionage Act. This charge came, among other things, from exposing US war crimes in Iraq. This has put journalists around the world under fear of being prosecuted for exposing the truth. Opinions on Julian Assange are divided, unsurprisingly. But we can assume that a conviction would set a dangerous precedent for journalism, free press, and freedom of speech.

John Shipton, Julian’s father, is seeking support from the crypto community to help fund Julian’s legal defense. Harry Halpin, CEO of Nym Technologies and friend of Julian’s, teams up with John to discuss how a conviction could jeopardize the values of censorship resistance, permissionless innovation, and privacy.