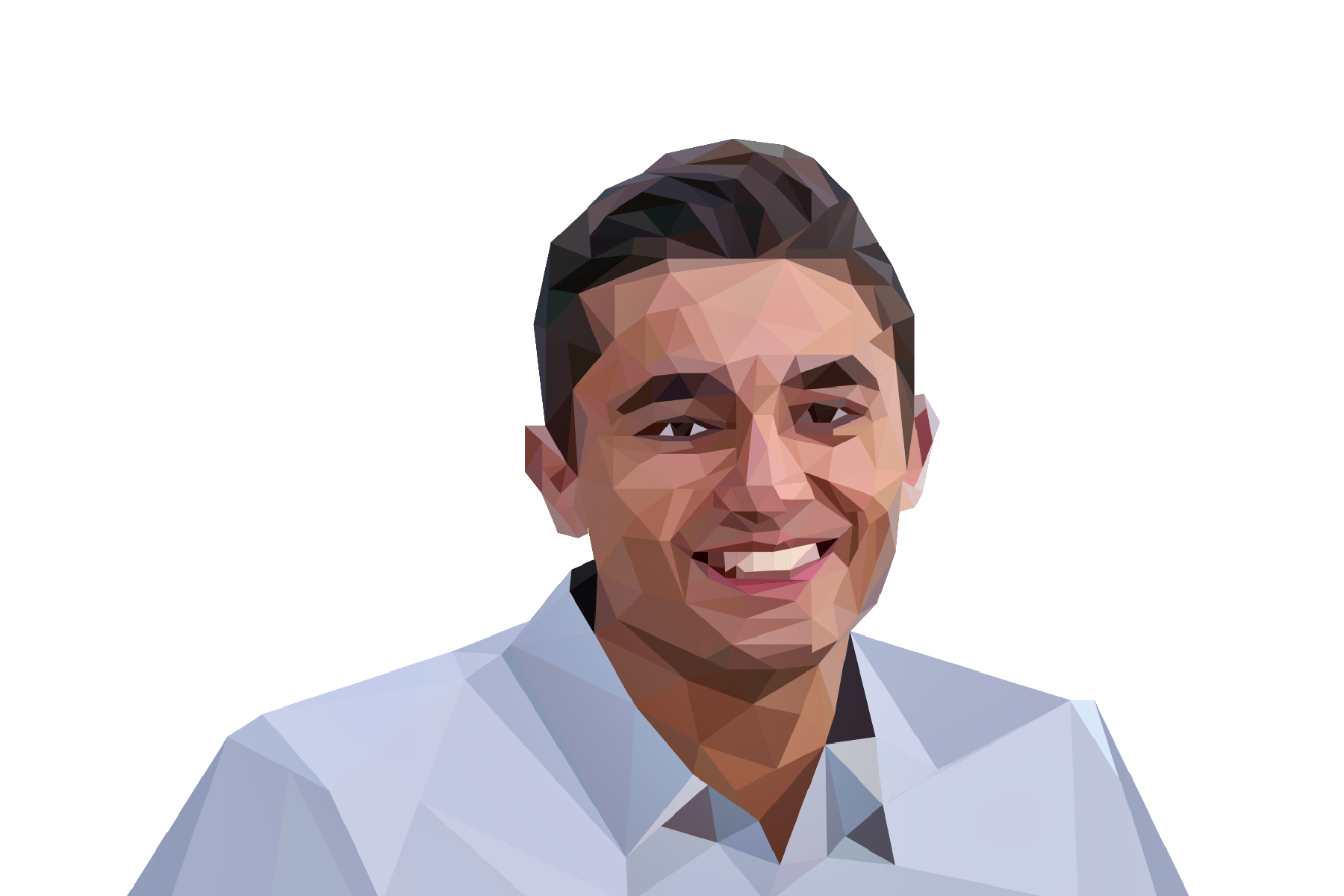 Fei Protocol is a decentralized, liquid, and scalable stablecoin platform, based on a new concept called Protocol Controlled Value (PCV). After a rocky start, Fei is now back on the road to growth with an upcoming v2 and one of the biggest token mergers in crypto history.

On the day before the Fei v2 launch, we were joined by Founder Joey Santoro to chat about the differences between v1 and v2, how the platform works on a PCV model, TRIBE and protocol governance, and the Rari merger.