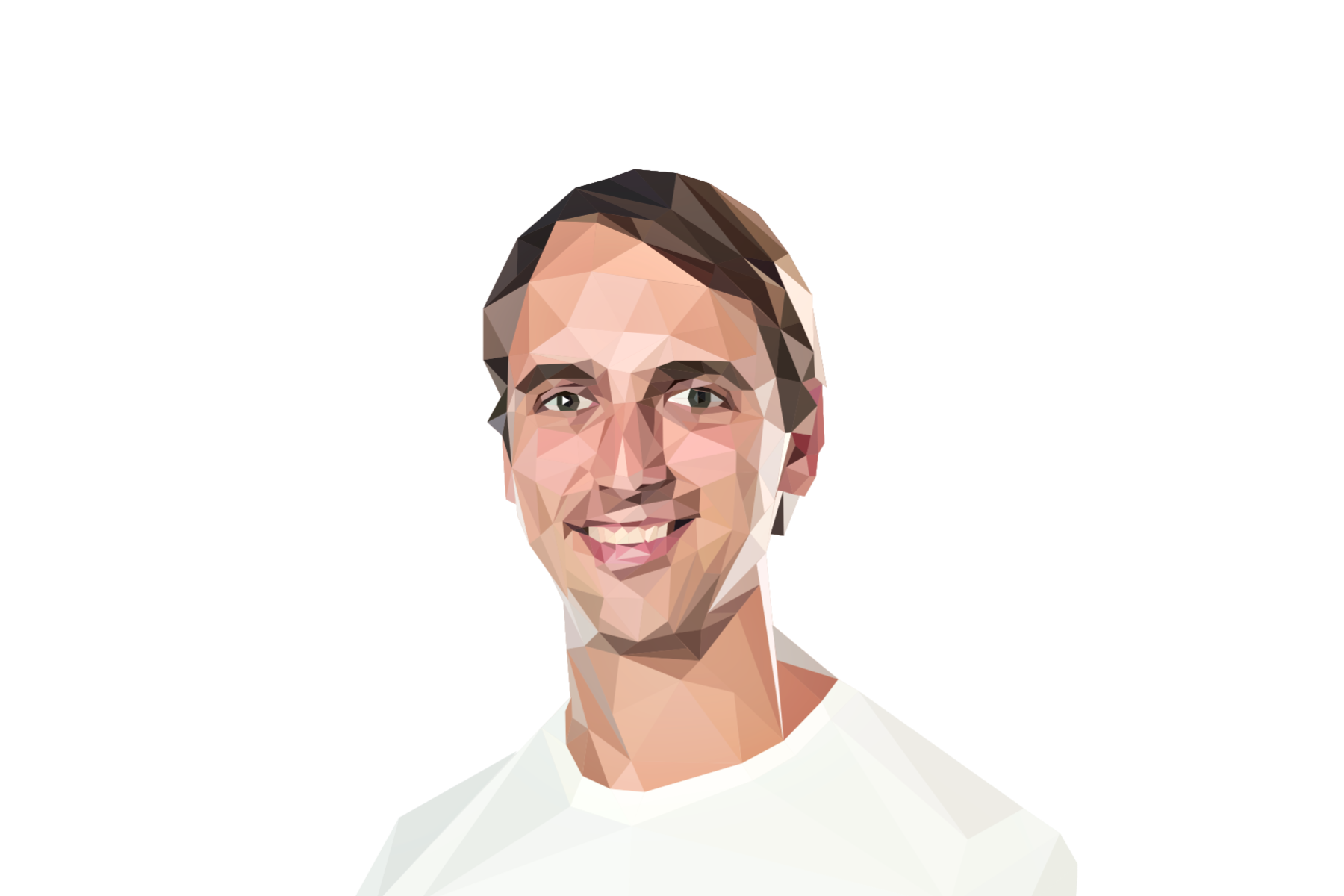 HOPR is a decentralized and incentivized peer-to-peer mixnet open to anyone who wants to join and run a node. The network allows people, companies, and devices to exchange information online with its metadata stripped. People who communicate and transact using HOPR — or apps and services which run on top of the platform — can be sure that no-one can find out what data is being shared, who is sending or receiving it, or even how much data is being sent. HOPR gets its name from the fact that it provides metadata privacy by sending data packets through multiple nodes – or “hops” – in the network. Decentralization ensures that the network is fully independent and there is no entity that can control it or intercept the traffic.

We were joined by HOPR founder Sebastian Bürgel, who chatted about the need for a platform such as this in the space, how it works by sending packets through nodes, the HOPR token, and The DecenGov DAO.