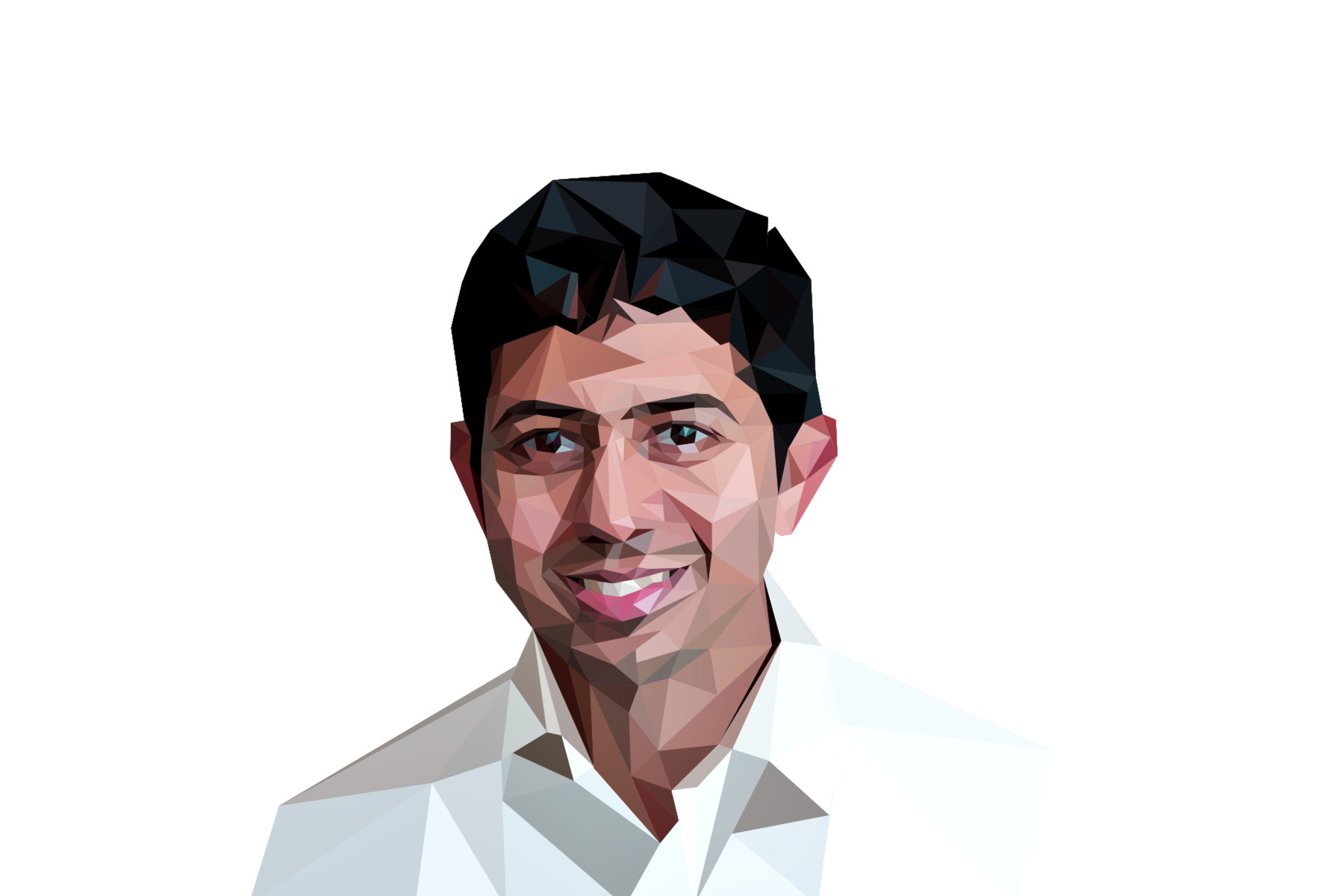 EigenLayer is a ‘programmable slashing’ layer2 protocol built on Ethereum which leverages security through the method of restaking. This is a bootstrapping mechanism which allows existing Eth2 stakers to access the collateral in the staking system to provide additional services, for additional yield, while taking on additional risk.

We were joined by founder Sreeram Kannan who explained to us the concept of re-staking, how this works in the EigenLayer protocol, use cases, and the roadmap ahead.