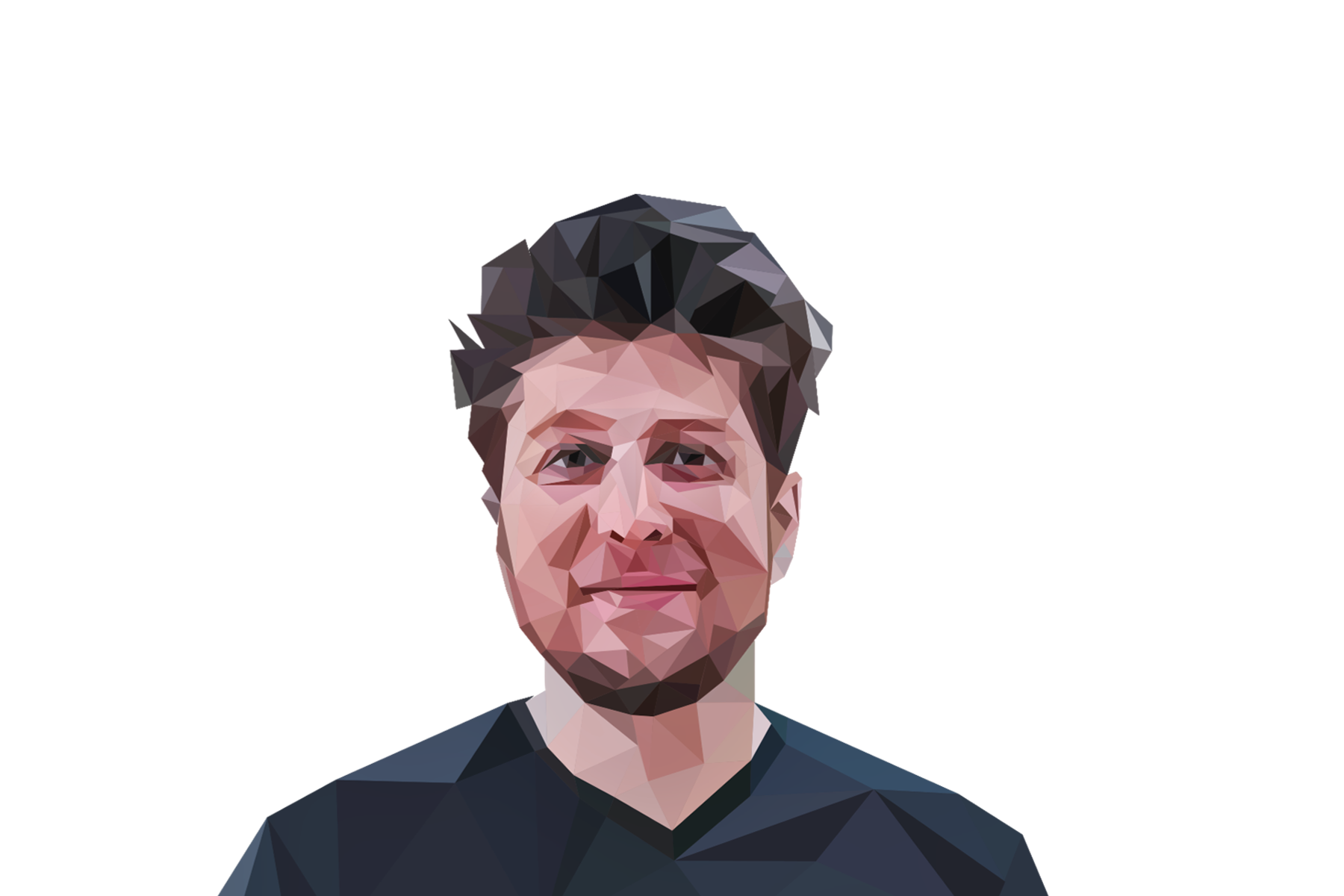 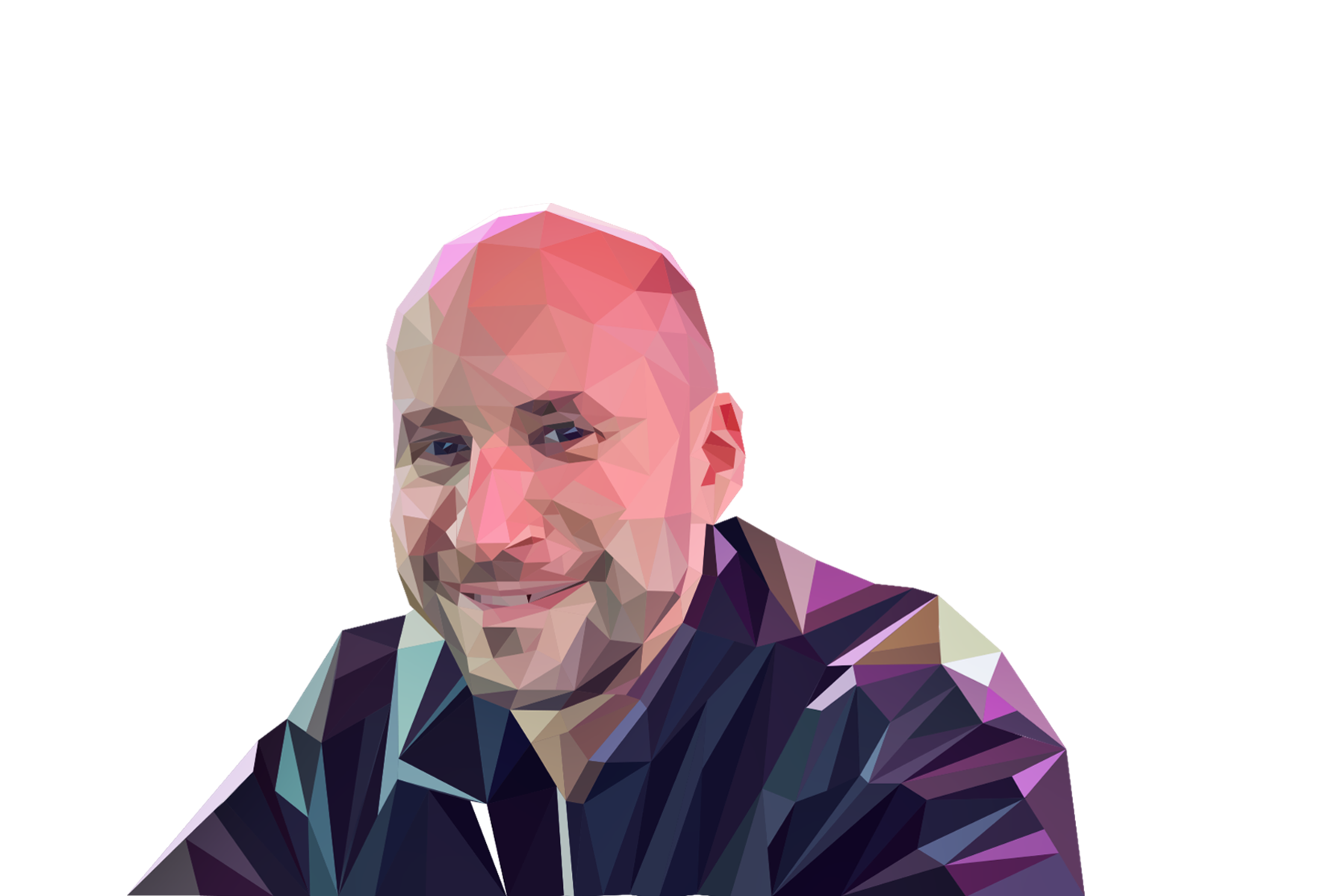 When discussing the widespread adoption of true, peer-to-peer decentralization, one could easily identify various social and political obstacles. However, there is also an often overlooked technological impairment as the underlying architecture of computer networks was not designed to achieve global-scale decentralization. Ideally a complete restructuring would be necessary, from applications and programming language, to as profound as rewriting operating system kernels. This is what Urbit is trying to achieve; a decentralized network where users have full control over their computer, running a unified operating system, where applications function seamlessly, without centralized chokepoints.

We were joined by Ted Blackman, CTO of Urbit Foundation, and Gary Lieberman, the Chorus One Team Lead for Urbit, to discuss how Urbit reshapes the way we interact with computers, its current development stage, and what challenges it has to overcome.